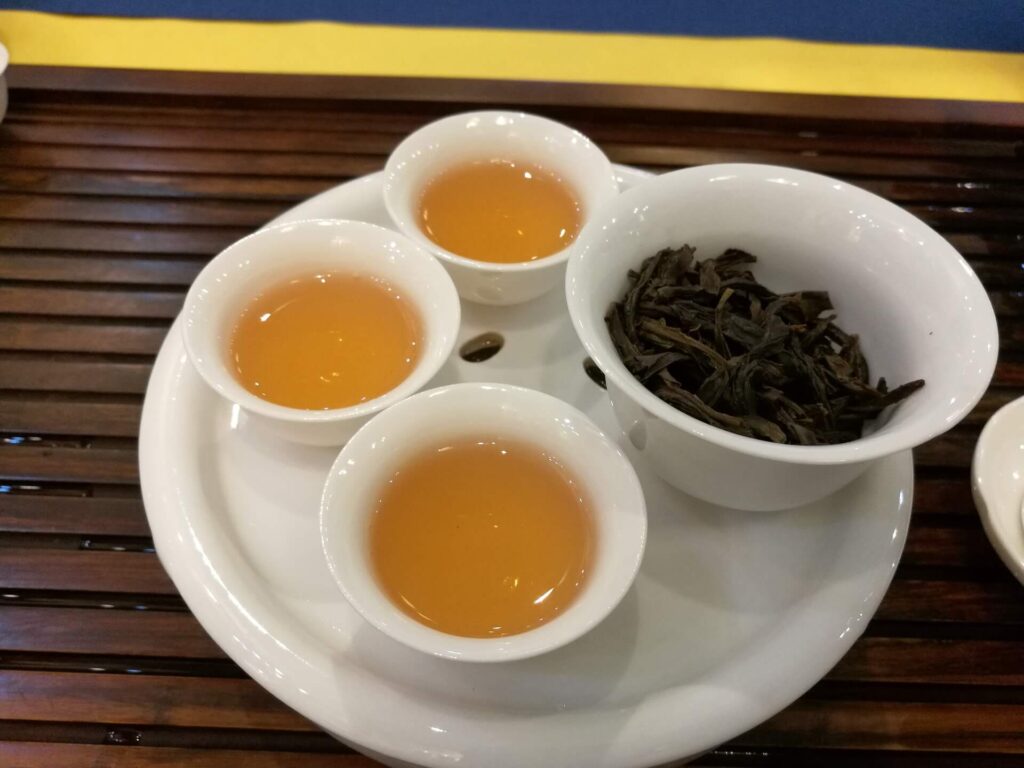 Oolong Tea: What Is It?

Oolong tea ia a traditional chinese tea. While the leaves are from the same plant as black and green tea, the process for making them is quite different. Oxidation is the process used in making tea. Exposure of the tea leaves to air causes them to ferment, and how long a tea maker lets them oxidize impacts the tea’s color, flavor, and nutritional value, among other factors.

Since green tea is unoxidized, it retains some of the antioxidants found in plants, including catechins, which would otherwise be lost or converted during oxidation. The fully oxidized flavor of black tea comes from its deep oxidation. During fermentation, theaflavins are also formed, a powerful antioxidant found only in oxidized teas. This tea falls somewhere between green tea and black tea. A green oolong tea typically tastes earthy, while a dark oolong tea tastes roasted.

What makes it healthy? 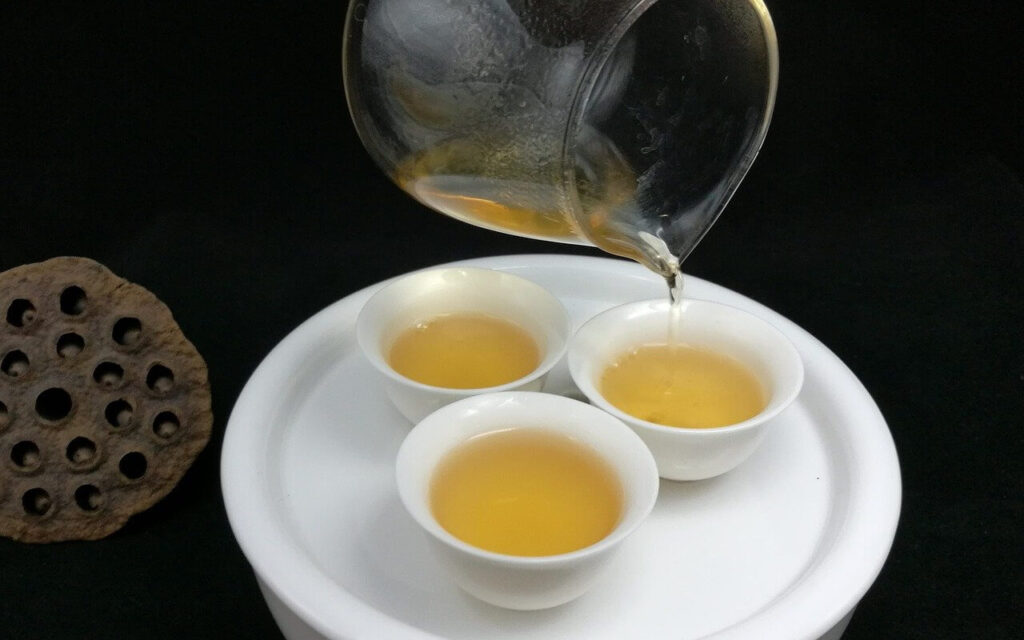 On it, black tea and green tea compounds are present. Because it is half-oxidized, it contains more catechins than black tea. Catechins in tea are not the only antioxidant compounds-“caffeine, theaflavins, gallic acid, chlorogenic acid, ellagic acid, and kaempferol-3-O-glucoside” are also antioxidants. In a Chinese study, the antioxidant capacity of 30 different teas was evaluated, and oolong tea was found to have a higher antioxidant capacity than white, black, and dark teas, and even 100 percent higher than some green teas.

According to our study, green tea is found to contain slightly more total phenols than oolong tea. The compound structure of tea leaves changes during oxidation. The best oolong tea for antioxidant action is Ti Kwan Yin, which is greener and less oxidized. If the oxidation level is not stated in the description, you can determine it by analyzing the color of the tea leaves and the infusion of tea. Darker leaves and reddish tea liquor indicate an increased amount of oxidation. 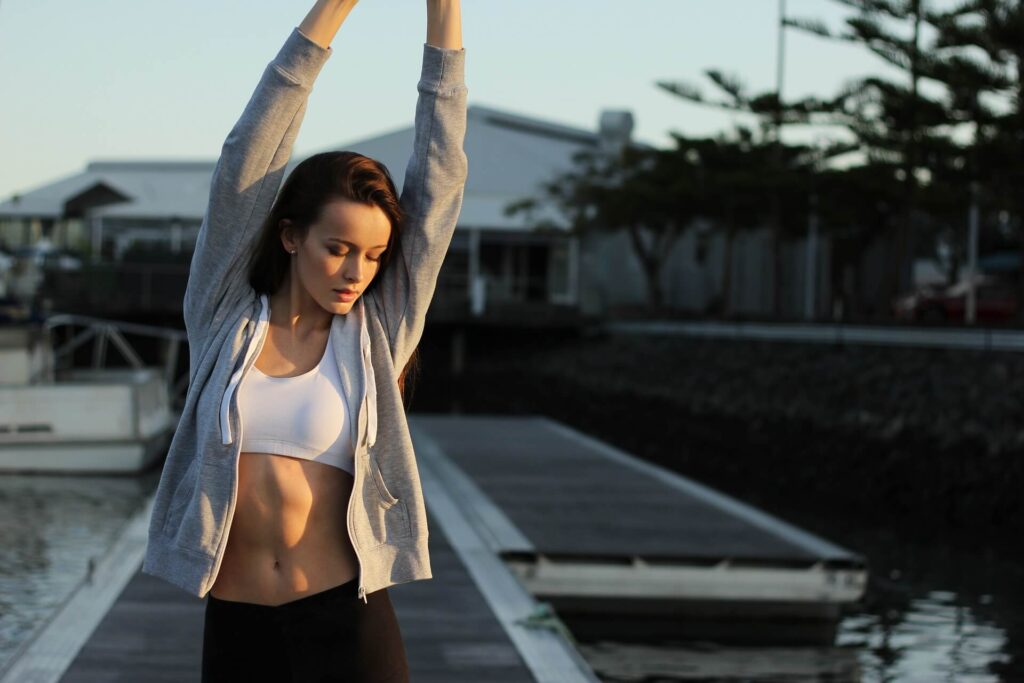 For many years, oolong tea has been one of the most popular weight-loss teas. Oolong tea may help prevent obesity as well, as studies have shown that it may reduce weight gain associated with high-fat diets, hepatic lipids, and white adipose tissue weight. There’s even a chance it could help without any additional effort or intensive exercise. 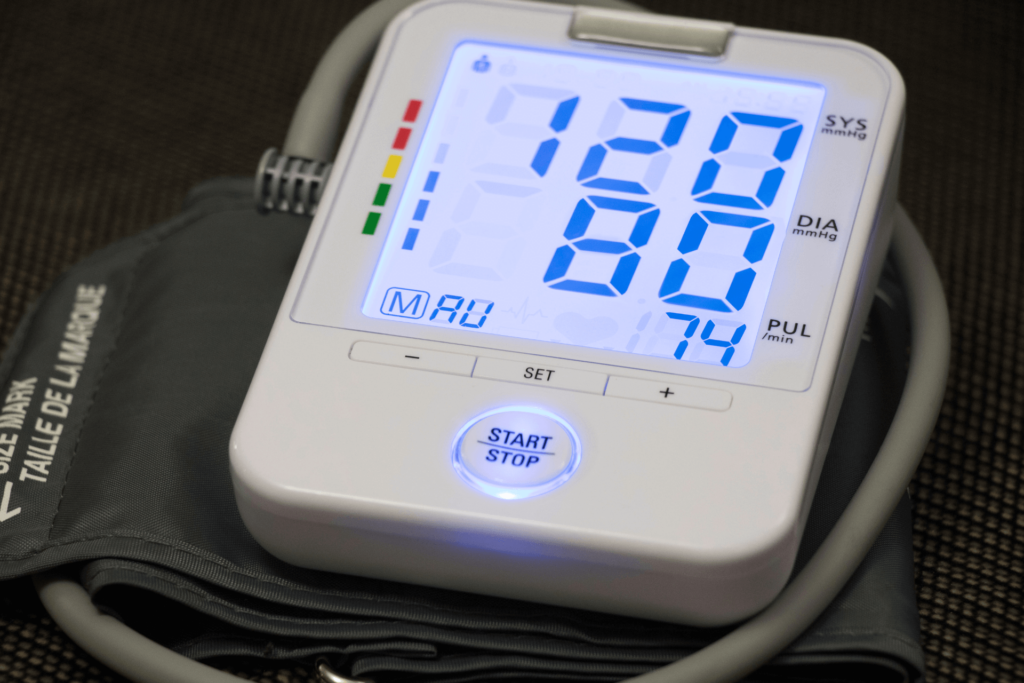 GABA is a type of tea developed by Japanese scientists 35 years ago. Oolongs with oxidized leaves contain at least 150mg of amma-aminobutyric acid per 100 grams of the dry leaf, a higher percentage than other types of tea. GABA tea has been shown to reduce high blood pressure by 14–17% compared to control groups.

3. The gut microbiome can be improved. 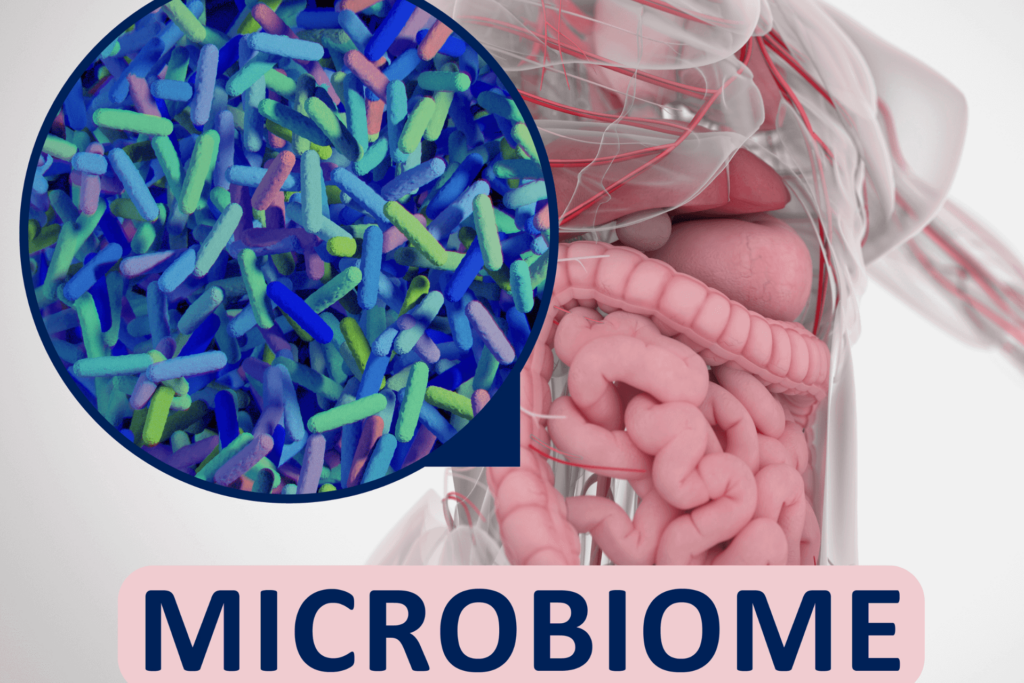 Many health problems are caused by an imbalance in gut bacteria, including inflammatory bowel disease, allergies, metabolic disorders, and liver disease. Especially when eating high-fat foods, oolong tea is thought to improve the balance of healthy bacteria in the body.

4. It can be used to fight cancer. 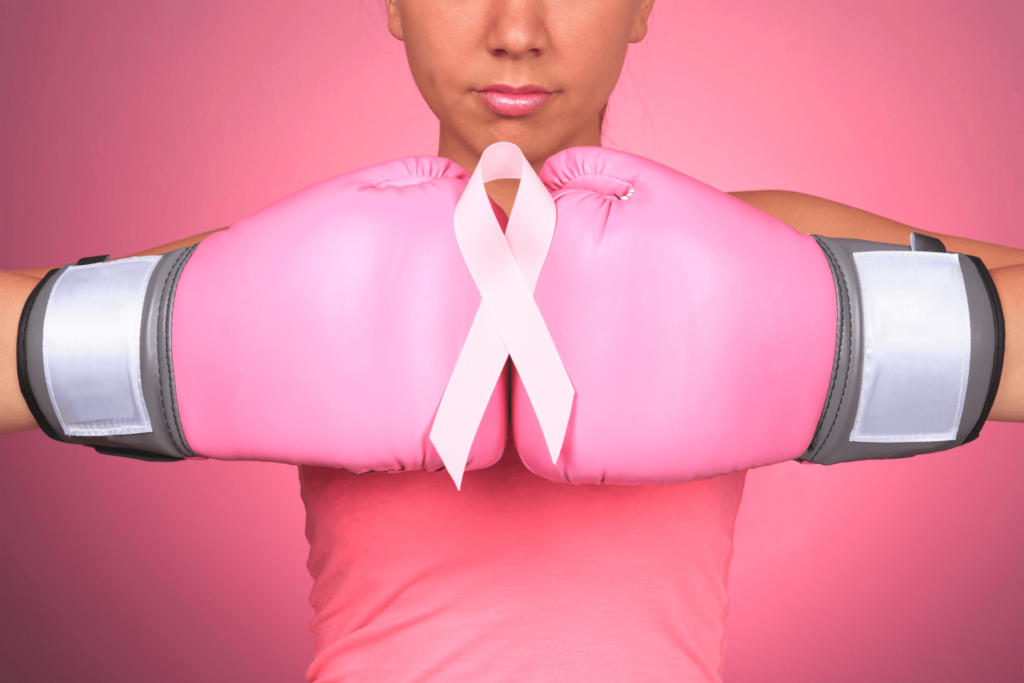 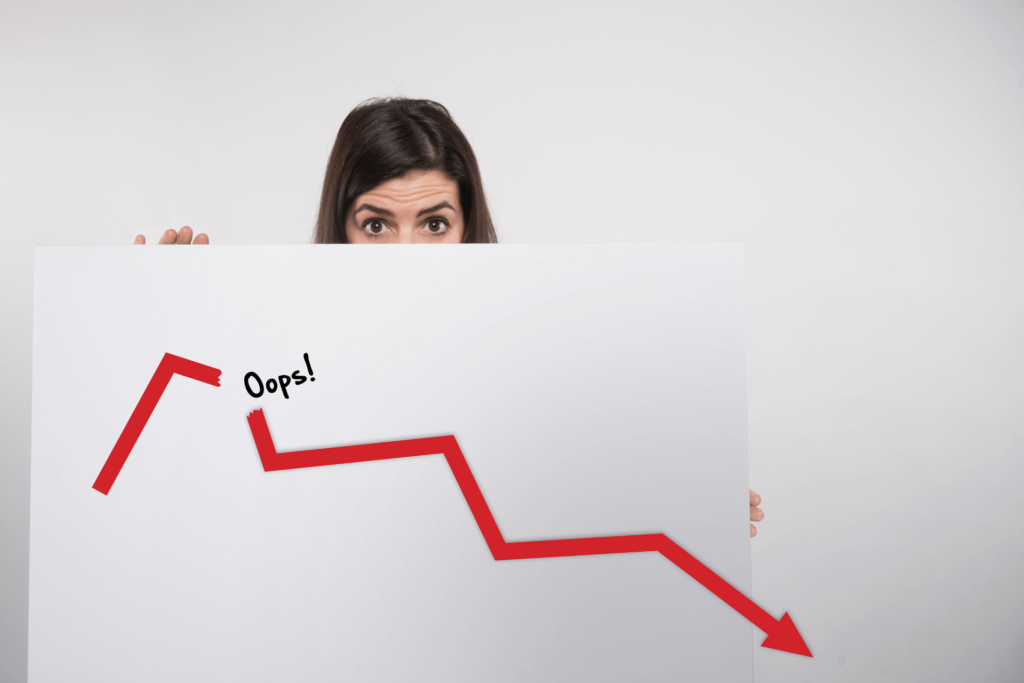 A variety of real teas may be beneficial for heart health. A study has shown that oolong may help reduce vascular inflammation caused by high red meat consumption, thereby reducing the risk of cardiovascular disease. 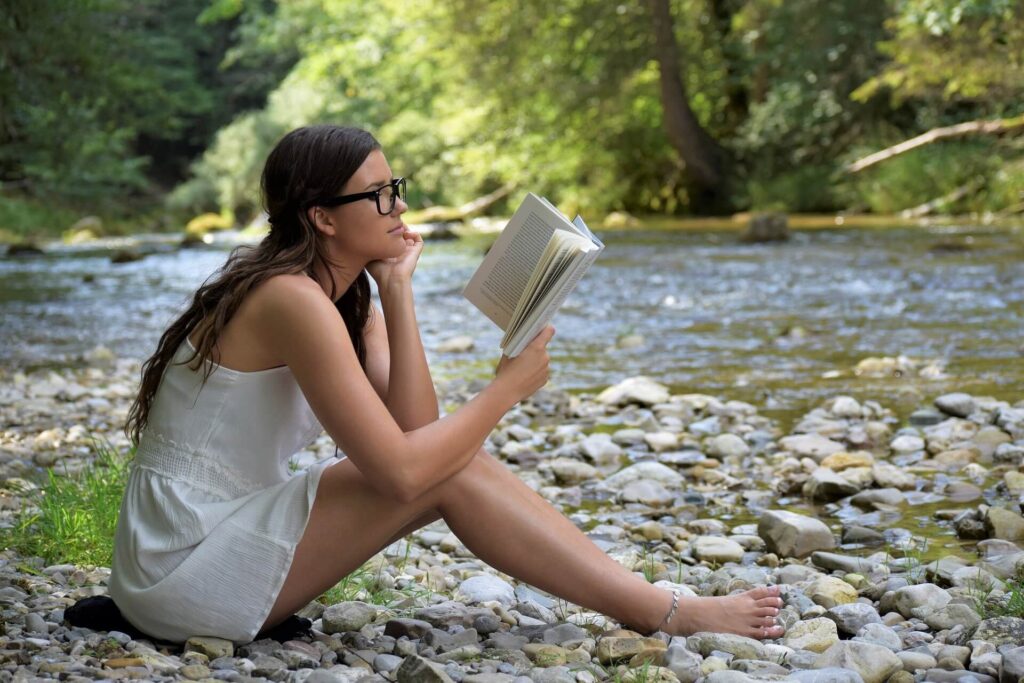 You may prevent neurodegenerative diseases like Parkinson’s disease by drinking tea regularly. According to one study, drinking three cups of tea per day for ten years can reduce the risk by up to 28%. According to researchers, this is due to EGCg’s ability to counteract free radicals. 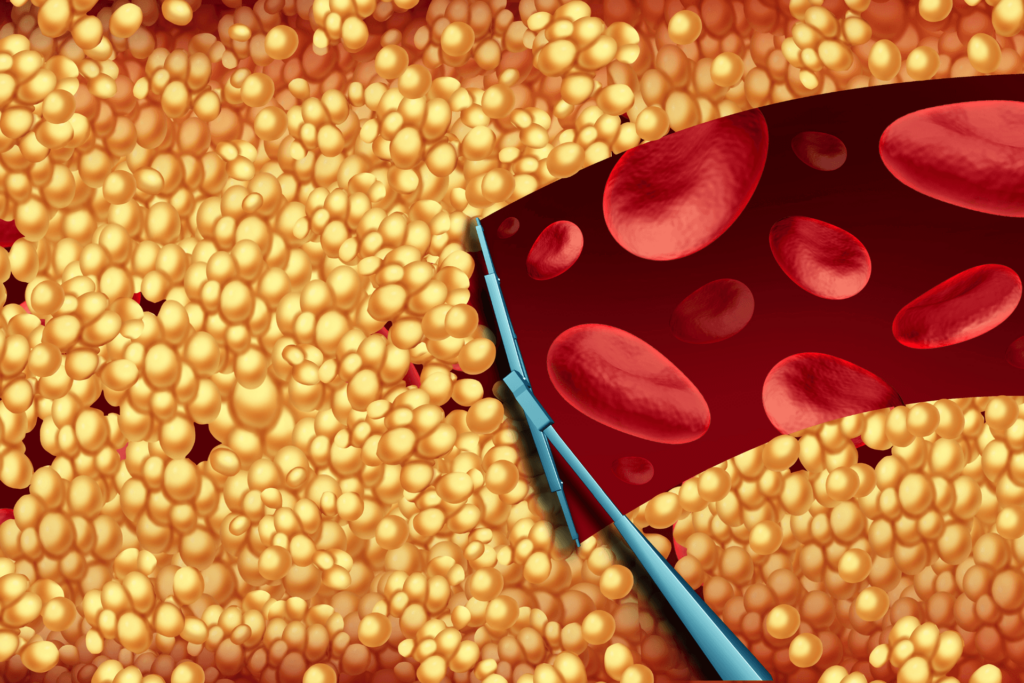 Oolong tea may have an impact on cholesterol levels when consumed regularly. The results from one clinical trial showed that drinking 600 ml of oolong tea per day decreased LDL, or bad cholesterol, by 6.69%, preventing dyslipidemia from developing and reducing the risk of heart disease. 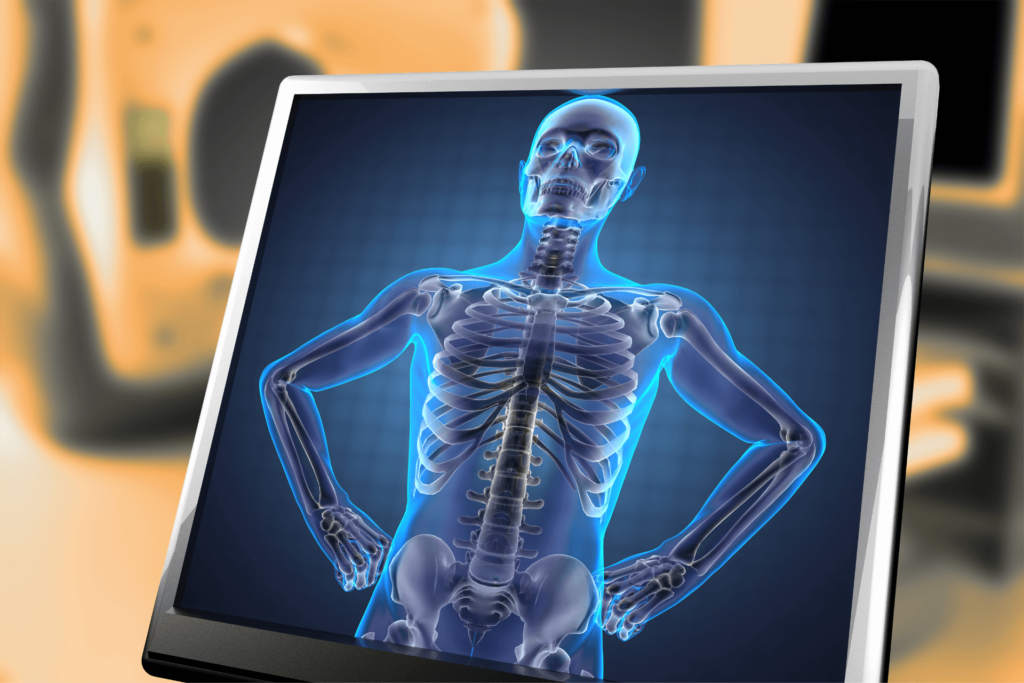 The importance of bone mineral density in the prevention of osteoporosis and fractures might not be something you often consider when looking at benefits. The polyphenols in tea might enhance bone density and strength. 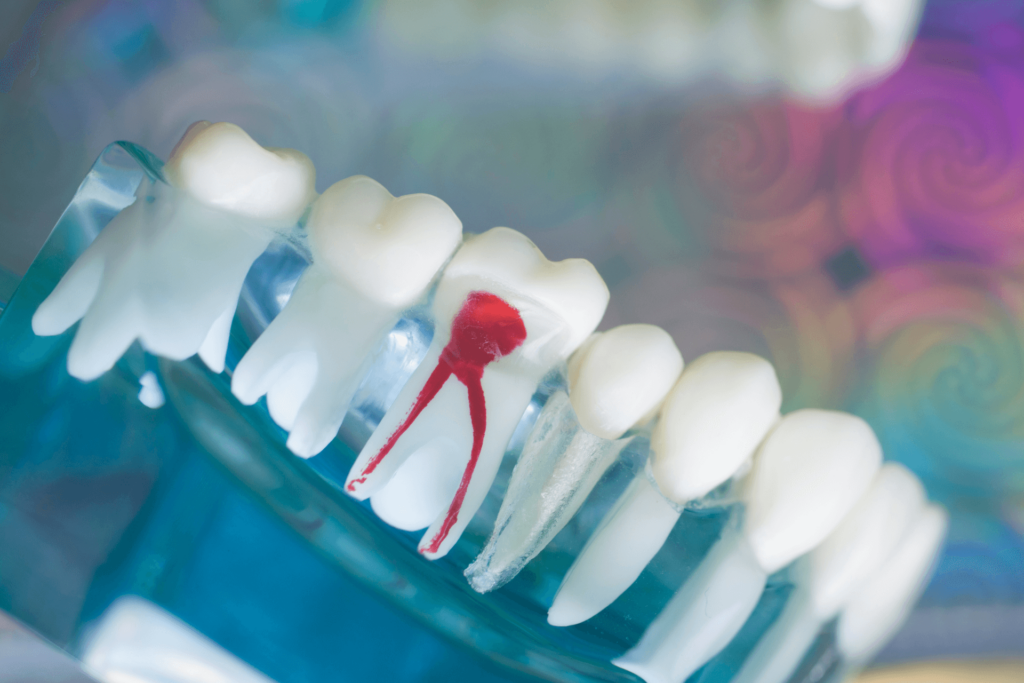 Teeth can be kept clean and healthy by drinking oolong tea before and after meals. It was shown in a study that rinsing your mouth with oolong tea can “significantly inhibit plaque deposition in the mouth.” 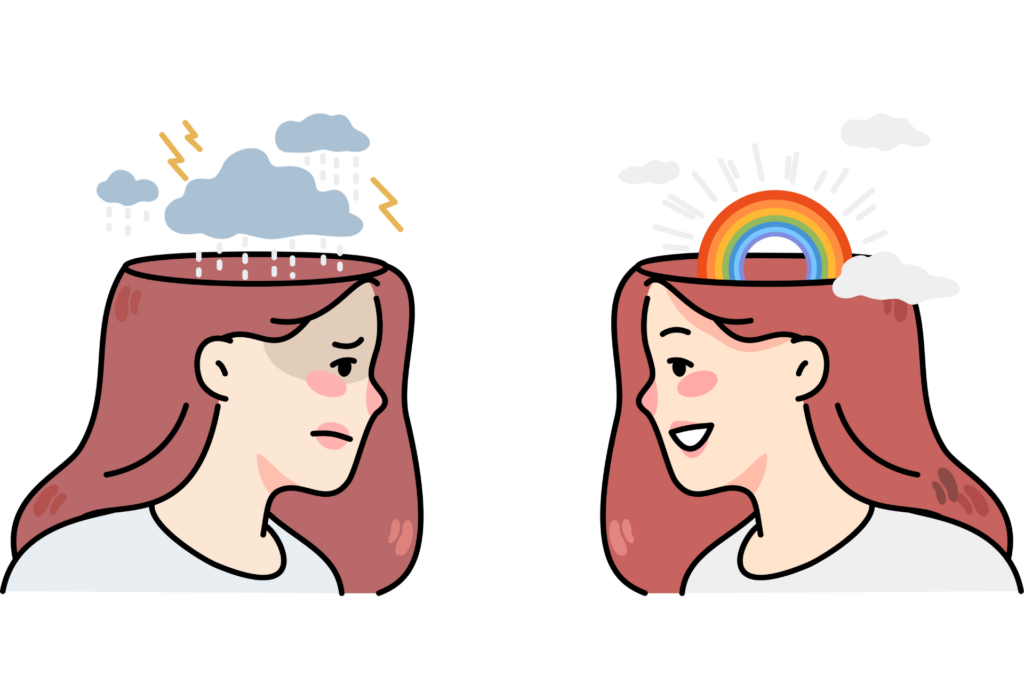 Tea contains L-theanine, which may improve your mood and assist with de-stressing. Most tea varieties contain this amino acid. Studies have shown that white, green, and oolong teas have higher L-theanine content than black teas.

Is there a risk of side effects? 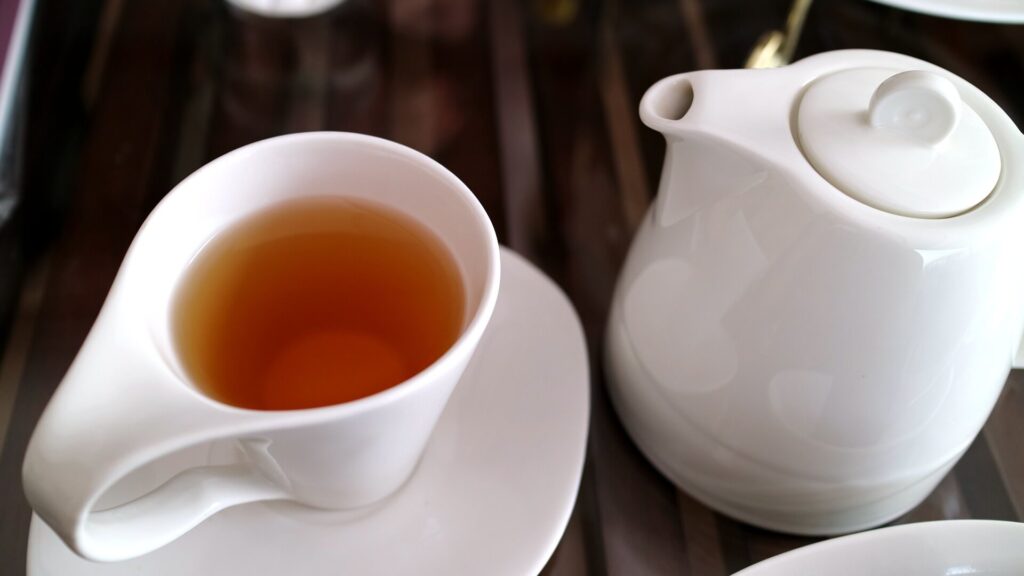 If tea is consumed responsibly, it is unlikely to cause any side effects. Oolong tea, on the other hand, contains caffeine and EGCg. Drinking up to 15 grams of dry oolong tea per day will probably be safe since a gram of dry leaves has no more than 30 mg of EGCg.

There is approximately 10–40 mg of caffeine per gram of dry oolong tea leaf, with an average of 20–30 mg per gram. This means that 15 grams of the dry leaf are okay. Caffeine and EGCg, on the other hand, require high water temperatures and prolonged steeping to fully extract. If you are caffeine sensitive, avoid drinking too much tea.

People around the world have consumed tea for centuries as a healthy beverage. Despite its less-known nature, oolong tea may also have health benefits.

There are fewer polyphenols in bottled tea, and it may contain excessive amounts of sugar. It may be best to buy bottled teas that are unsweetened or to brew tea at home and add honey to make it sweeter. To increase flavonoids in oolong tea, steep it as long as possible for at least 30 minutes. The recommended serving size is 2-3 cups per day. 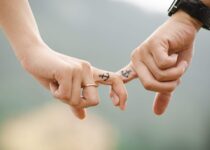 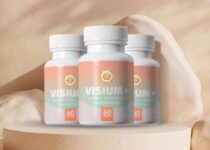 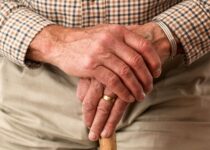