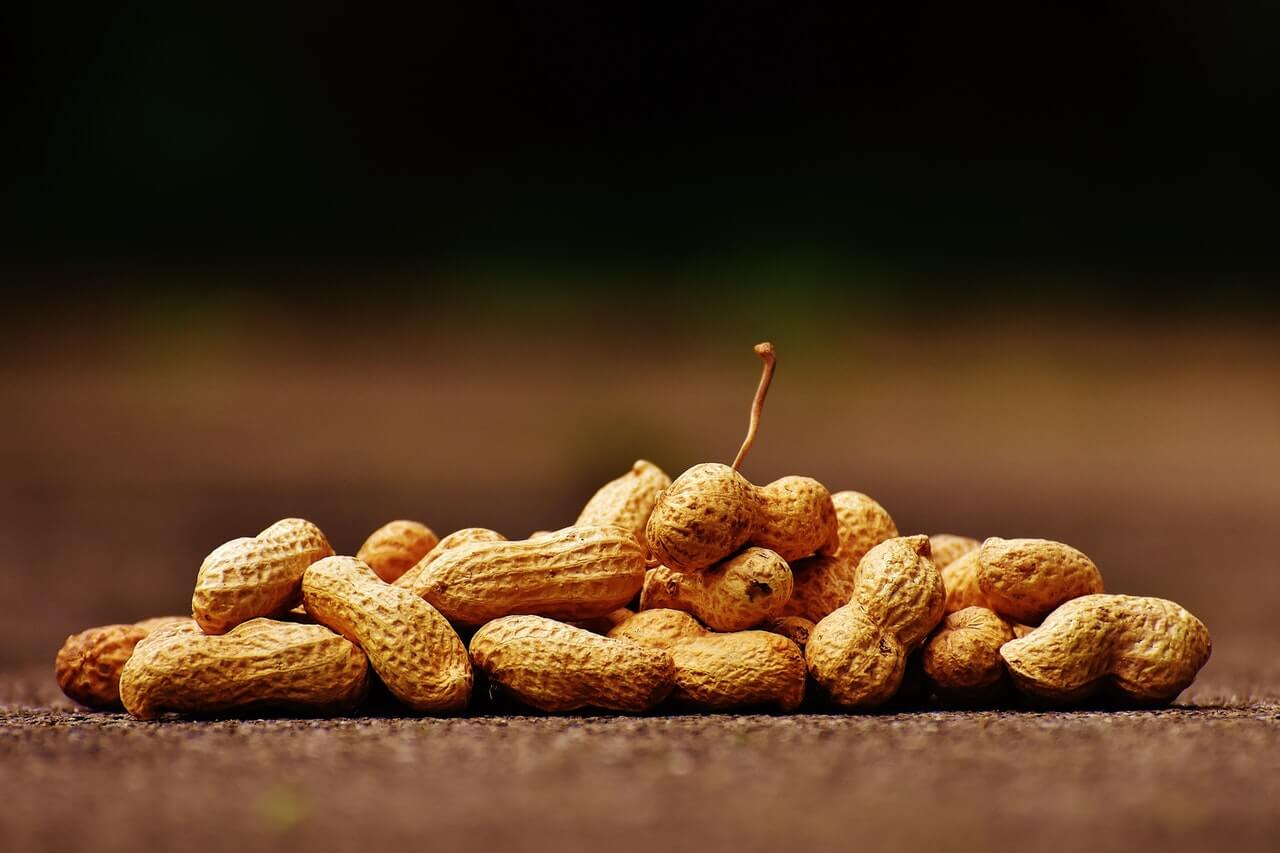 It may surprise you to find out that peanuts are not considered nuts. Like green peas, soybeans, and lentils, they are classified as legumes. Peanuts probably originated in South America, possibly in Brazil or Peru. Researchers have discovered ancient pottery in South America that is shaped like peanuts and decorated with peanuts. This plant produces peanuts underground. It was first grown commercially in the United States in the early 1800s.

Raw is rare in the United States. Instead, they are most commonly consumed roasted or in butter. There are also products made from it, such as oil, flour, and protein. These goods can be used to make a variety of dishes, including snacks, desserts, cakes, confectionery, and sauces. It contains protein, fat, and various nutritional elements that are helpful for heart health. Several studies have shown that it is useful for weight loss and reducing the risk of heart disease. 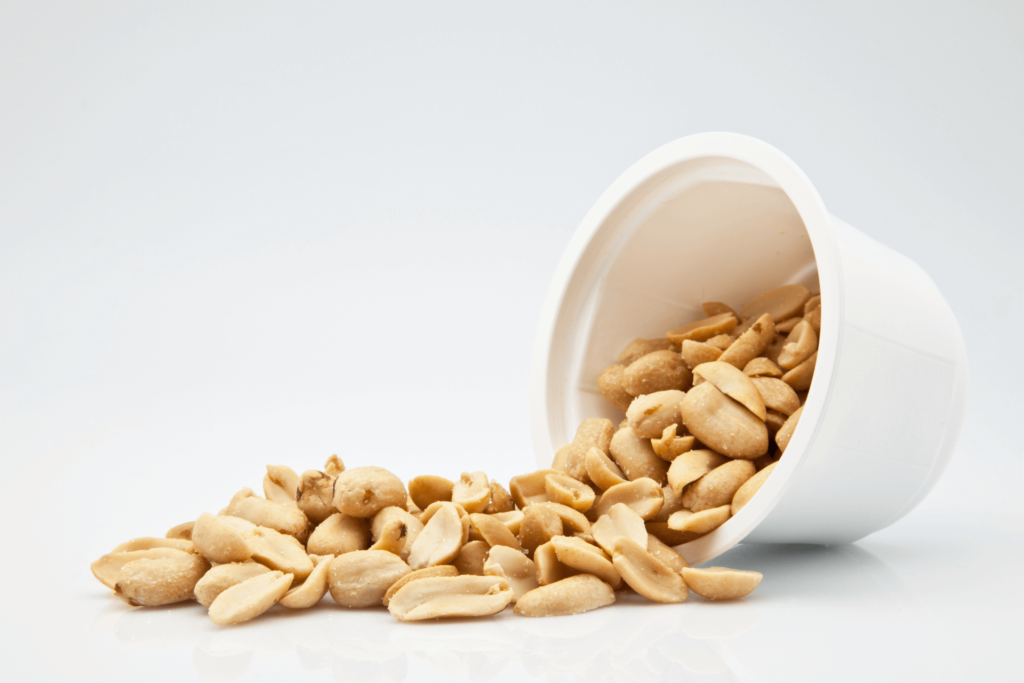 Below is the nutrition information for 100 grams :

Protein and healthy fats are abundant in them. These are also relatively high in calories.

1. Prevents the onset of heart disease

It is well known that walnuts and almonds are high in unsaturated fat and are “heart-healthy” foods. The research does, however, indicate that these are very healthy for the heart as well as less expensive nuts.

Nutritionally, these are high in magnesium, niacin, copper, oleic acid, and numerous antioxidants, including resveratrol, which is believed to be the main antioxidant found in them. A small blood clot can also be prevented by them, which reduces the risk of heart attacks or strokes.

2. It May Help You Lose Weight

You can feel fuller with fewer calories by eating foods that contain a lot of protein. These are the second-highest protein-containing nuts after almonds. According to studies, it does not cause weight gain when moderately consumed. Peanuts can even assist them in losing weight.

Low-glycemic foods don’t spike blood sugar levels when eaten, so they are a great choice. Research has shown that eating it can reduce the risk of diabetes type 2 in women.

In addition to reducing inflammation throughout your body, it also provides the fiber that aids your digestion.

5. Can aid in the prevention of cancer

The research shows eating butter may lower the risk of certain types of stomach cancer among older individuals called gastric non-cardia. It contains resveratrol, a powerful antioxidant that has been linked to a lower risk of cancer and heart disease. This compound is found primarily in red wine.

6. May live a longer life

You might also live longer by eating peanuts. In a large-scale study, it was found that people who regularly ate nuts had a lower risk of dying from any cause than people who rarely consumed nuts.

In the United States, approximately 10 to 25% of adults have gallstones. According to two observational studies, men and women may both benefit from frequent consumption. Most gallstones are formed from cholesterol, which is one of the reasons it can lower cholesterol. Nonetheless, more research is needed to fully confirm these findings.

Things to look out for

Despite being a healthy food, peanuts may not be enjoyed by everyone. Most people with food allergies die from allergies to peanuts, which is the most common food allergy in the United States. 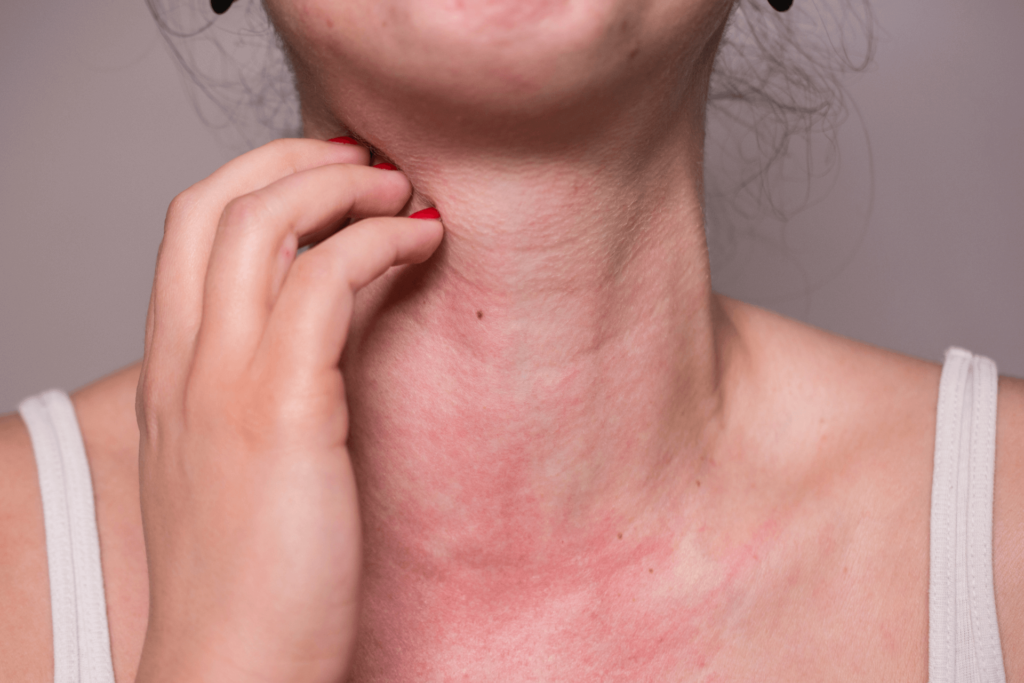 These are mild and show symptoms like itchy hives, nausea, and facial swelling. In severe cases, peanut allergies can lead to life-threatening reactions known as anaphylaxis. There are many symptoms of anaphylaxis, including trouble breathing, drowsiness, nausea, vomiting, seizures, chest pain, swelling of the tongue, face, or lips, feeling dizzy, and feeling lightheaded. 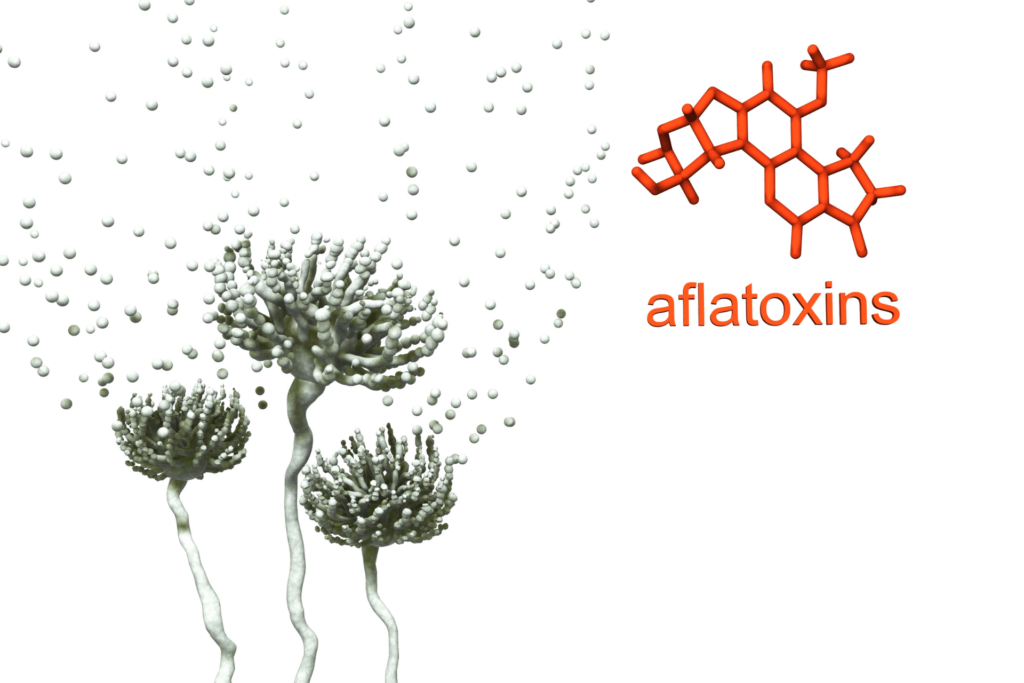 It can occasionally be contaminated by a mold known as Aspergillus flavus. Aflatoxin poisoning can cause symptoms such as jaundice, which is a common symptom of liver disease. The effects of aflatoxin poisoning on the liver can be serious, leading to liver failure or even cancer of the liver.

Peanuts that are stored improperly can become infected with aflatoxin. Temperatures in the tropics are particularly risky as they are warm and humid. To prevent aflatoxin contamination, peanuts should be dried after harvesting and the storage temperature should be kept low during storage.

If you are experiencing any discomfort while eating peanuts, you should speak to your doctor.

The Best Way to Use It 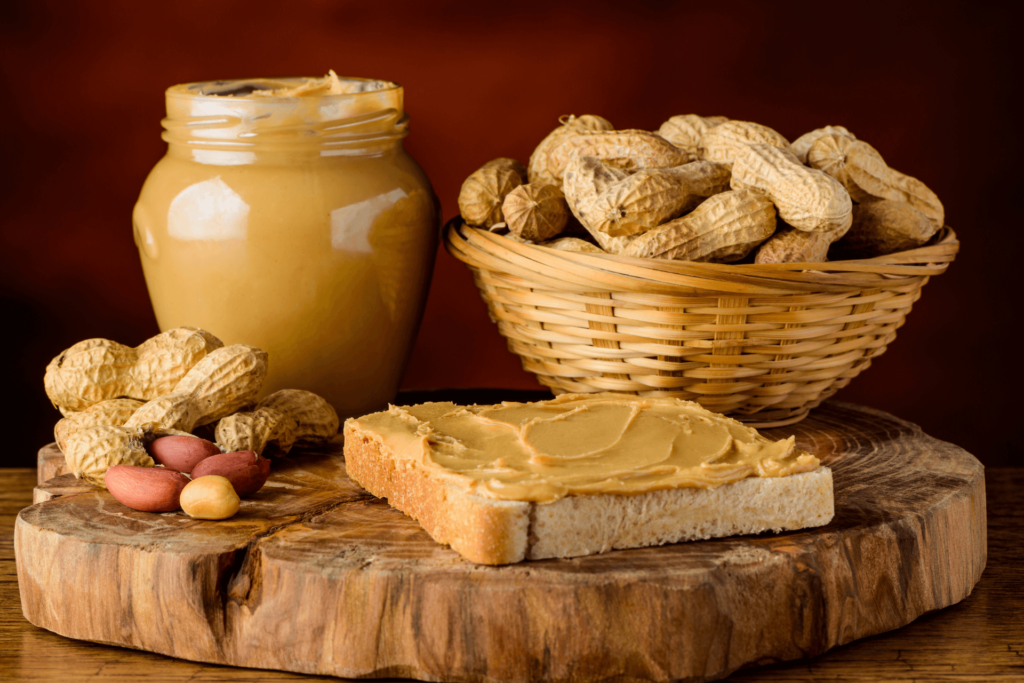 Raw, blanched, roasted, boiled, fried, powdered, or made into peanut butter, peanuts can be consumed in several different ways. They are most nutritionally beneficial when consumed with their papery skin, as it contains antioxidants and phytochemicals that protect the body. You can easily increase your intake of peanuts by eating peanuts or peanut butter.

Peanuts can be used in the following ways:

As healthy as they are popular, peanuts are a favorite snack. Protein-rich and packed full of vitamins, minerals, and plant compounds, they’re an excellent plant-based source of protein. Adding them to your diet can promote weight loss and lower your risk of heart disease and gallstones. Because this legume has a high-fat content, it is a calorie-dense food that cannot be consumed in excess. 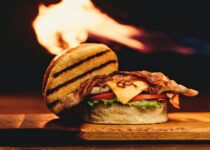 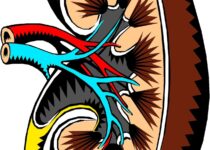 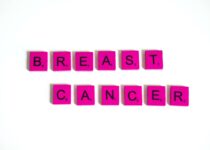